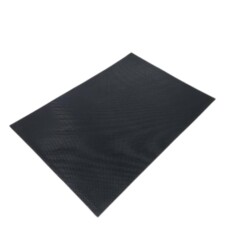 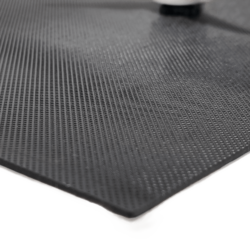 Have you ever sat down and thought to yourself: “Man, I wish there was another battery pad on the market. The mega cheap ones have the same effect as putting washing up liquid on my top plate, and those Ummagrip pads are super awesome and all, but they’re a little pricey and sometimes they’re so grippy they’re annoying. That Ummagawd guy is still cool tho, no hate” ?

Well, first off, that’s oddly specific of you, and secondly, super weird – we thought exactly the same thing! :O

So we got us some battery pads, and wouldn’t you know, they’re just as the title all the way up there^ says. They’re totally grippy enough, not so grippy you can fly without straps, but not so slippy that your battery shuffles around while you’re flying around. Ain’t that peachy?

I’m waffling because it’s a battery pad, and I didn’t expect anyone to read this far. So, uh, hi? How are you? I’m good. I’m gonna buy a battery pad. You should, too – get this one, it’s cool, it works, it’s universal. It makes you rich, and more attractive, and just a better all round person*.

Anyways, have a good one, y’all! 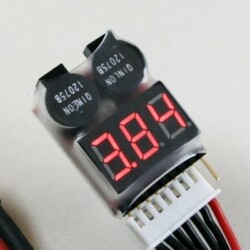 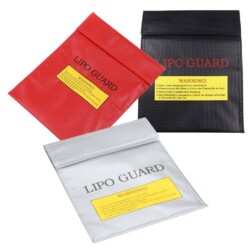 +
Out of stock
Black
Red
Silver 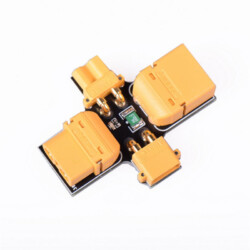 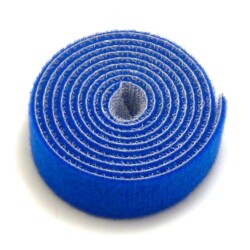 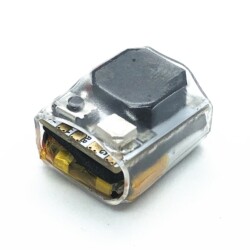 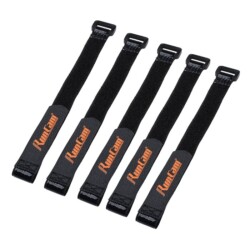 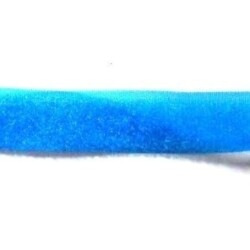 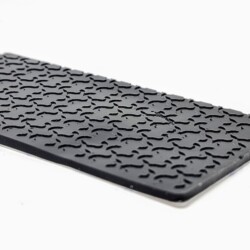 £2.95 (ex VAT £2.46)
This site uses cookies to offer you a better browsing experience. By browsing this website, you agree to our use of cookies.
More info Accept