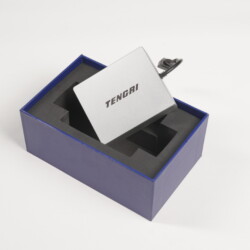 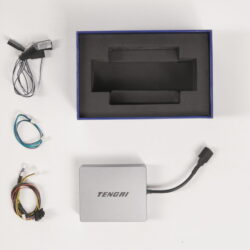 The UvHc is  powered by an NXP iMX6 Quad processor with a highly stable and reliable linux operating system on which the TENGRI Fusion firmware runs. No Android updates or crashes, just industrial grade reliability.

What is it used for?

For more information please refer to the applications brochure – Tengri.Applications 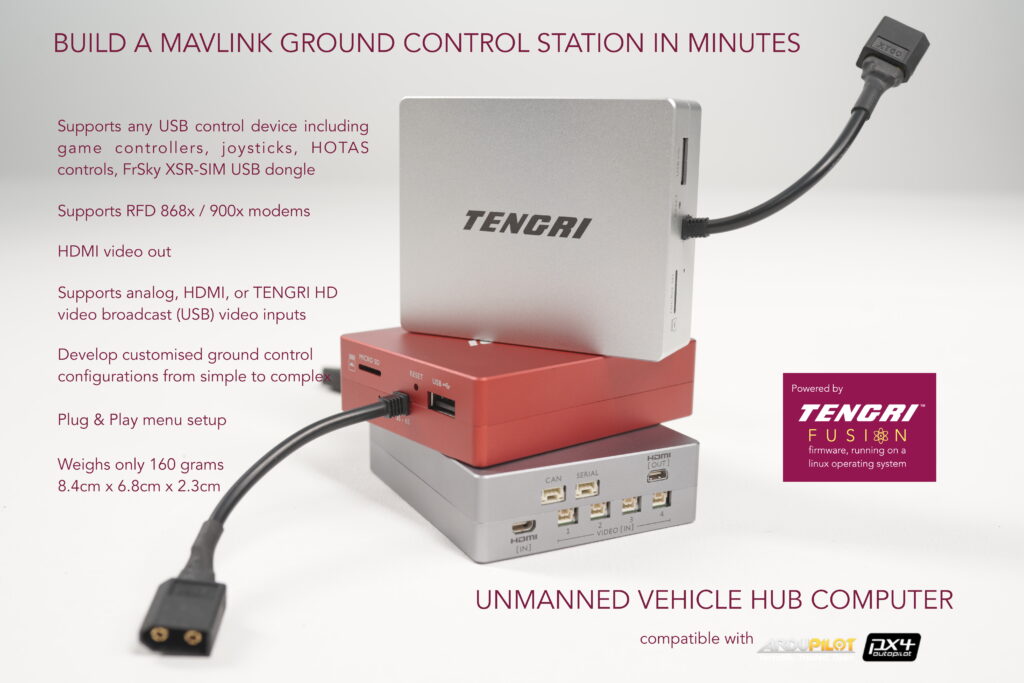 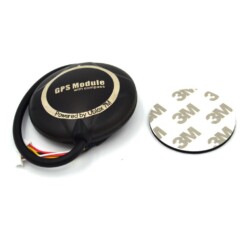 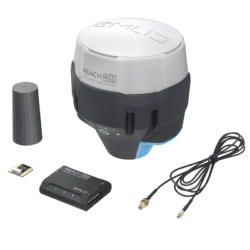 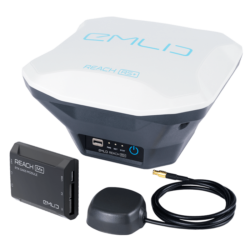 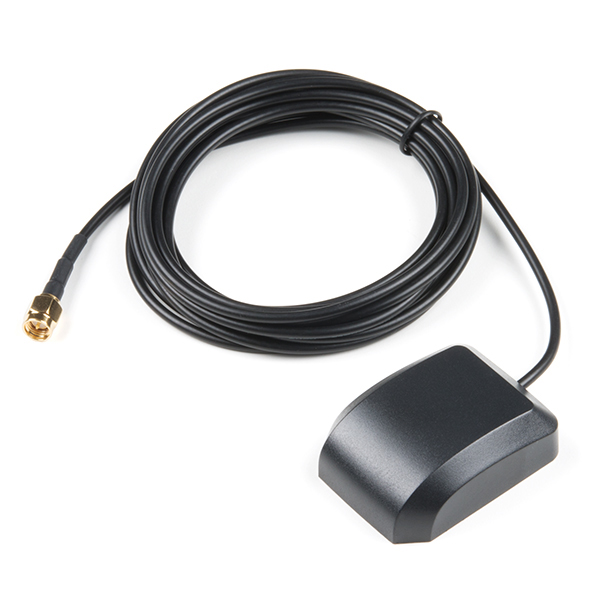 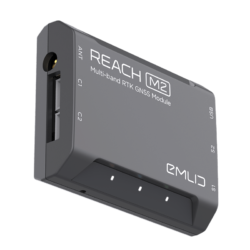 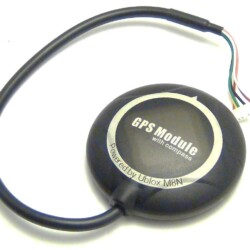 £21.99 (ex VAT £18.33)
This site uses cookies to offer you a better browsing experience. By browsing this website, you agree to our use of cookies.
More info Accept