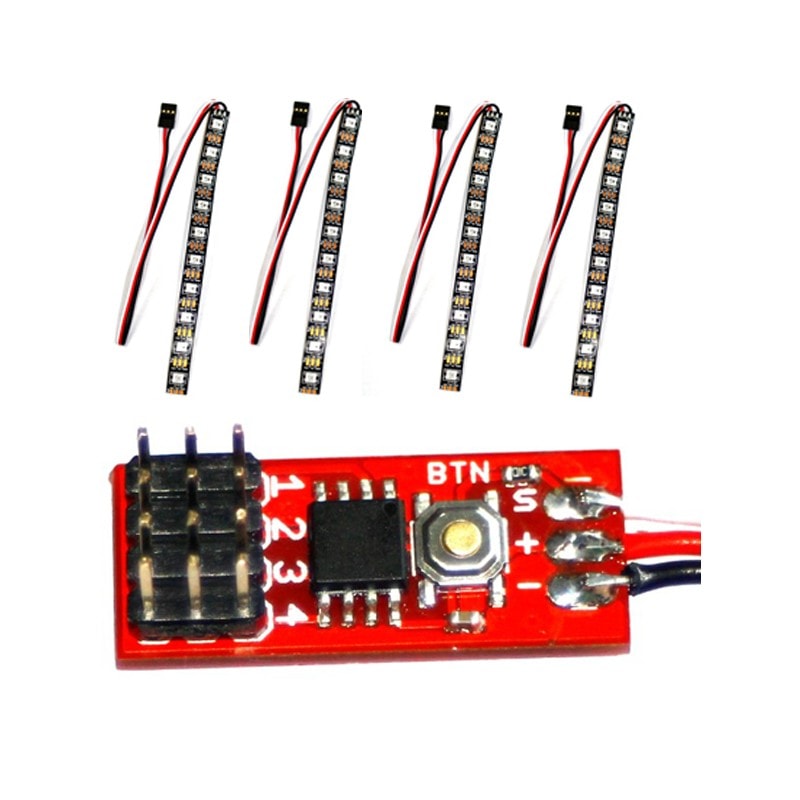 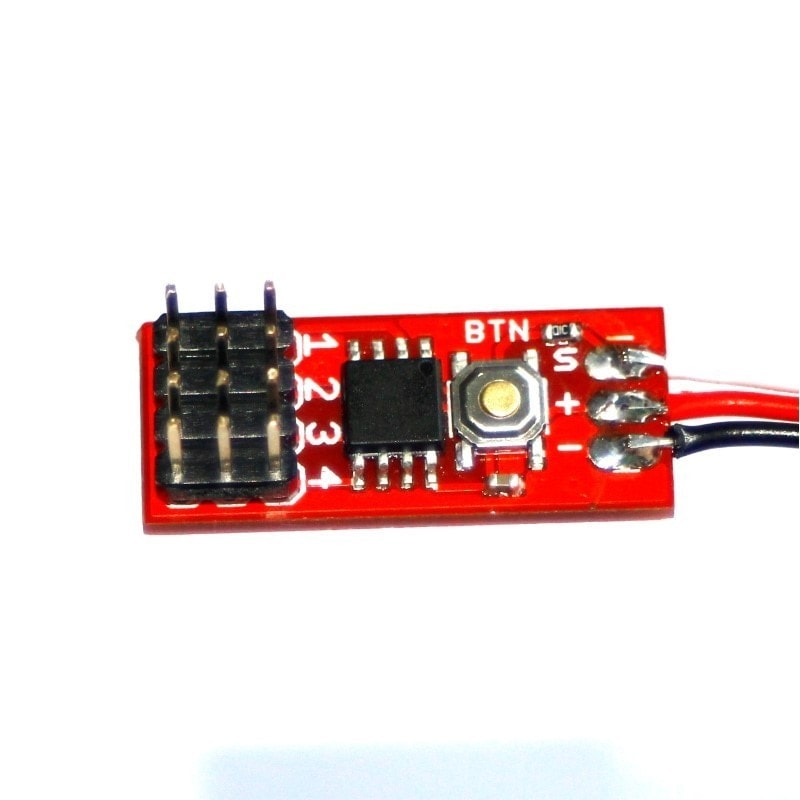 The STROBON NEO + 4 Stripes Pack include a pack of 4x LED strips and a STOBON NEO LED controller.

The Strobon NEO is the first RGB LED strip controller that was designed specifically for the RC market.  With the NEO you can control over 40 different patterns for your RGB LED strips to suit all your lighting requirements which make your aircraft, or multicopters stand out from the crowd.

Including with this kit is 4x LED strips each consisting of 10pcs WS2812B LED.  You can install the stripes to your multicopters arms or head ,tail and wings of your airplane.

NEO power consumption depends your pattern selection and power level. You can set the power level from %0 to %100 over your transmitter. It acts like a standard servo and left position of the servo is %0 (OFF), Right position is %100 power. For example, You can set the control channel to center position for %50 power.

If you don’t have a spare channel to control it,  No worry, NEO works on standalone mode with direct 5V supply like all STROBON Family products 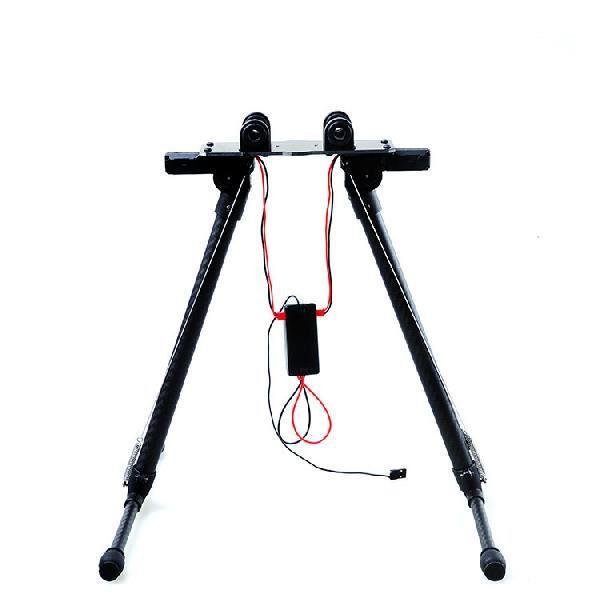 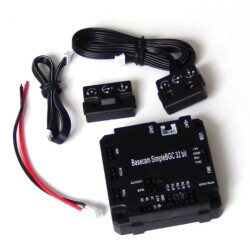 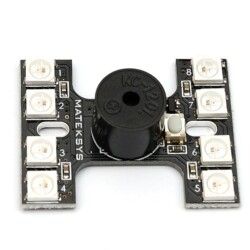 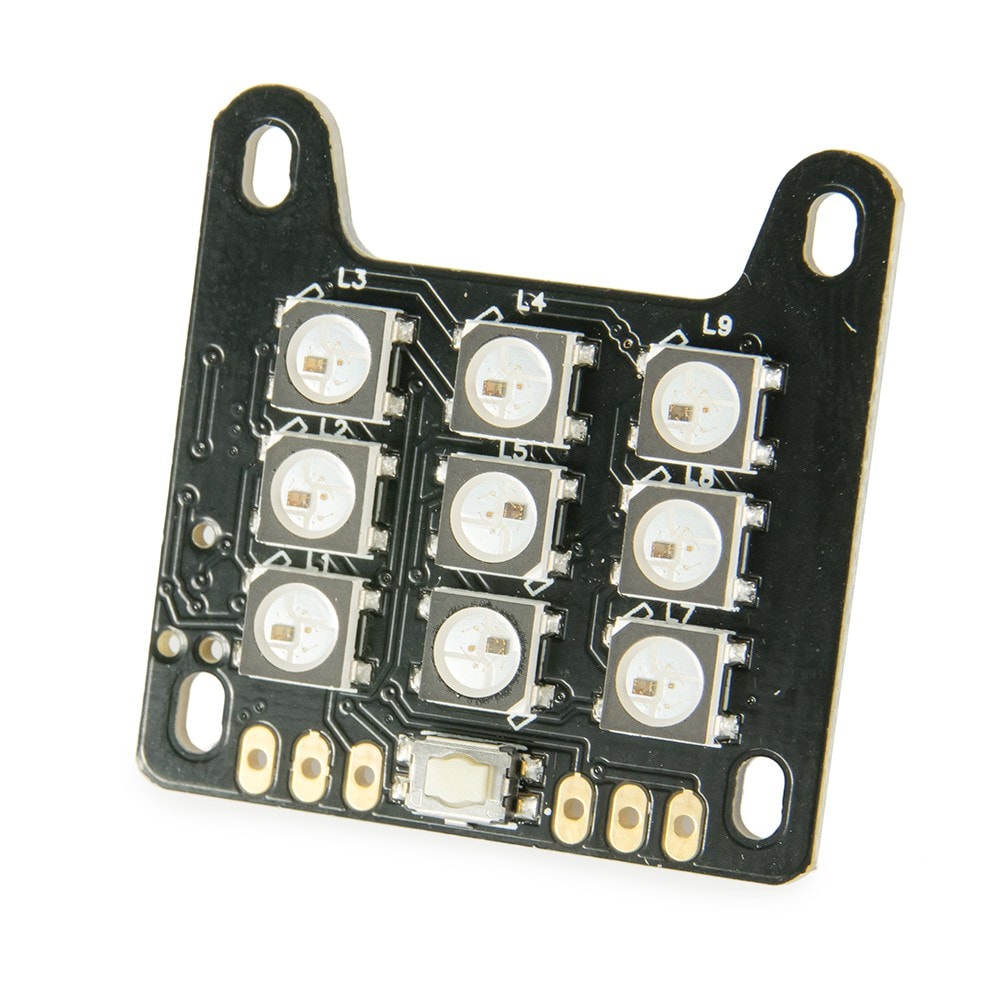 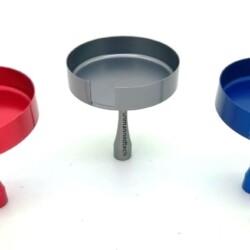 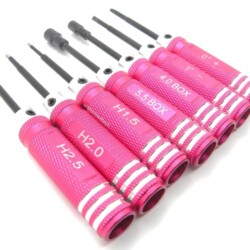 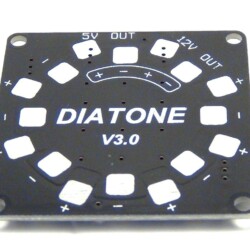 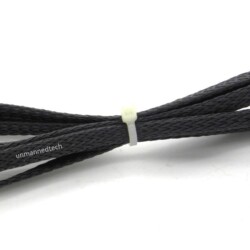