🔧 We've got some serious service improvements happening behind the scenes! Please bear with us if support is slower during this time. Thank you! 💚 Dismiss 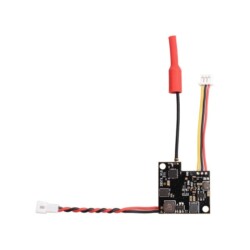 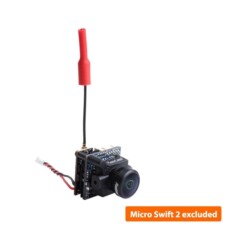 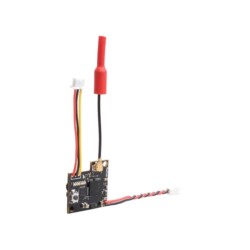 This is the RunCam TX200U, a micro video transmitter design to fit neatly onto the back of the RunCam nano micro FPV camera. The TX200U can be powered via a 1S (3.3-5.5V) power supply, transmits on 5.8GHz 48Ch and is switchable between 25mW and 200mW. It is compatible with most FPV Runcam cameras and measures just 19x19mm and weighs 2.5g (with antenna).

Have a look at the TX200U manual for more information. 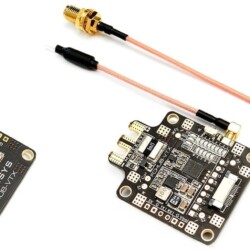 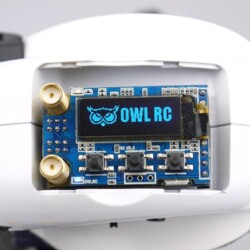 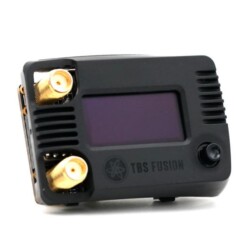 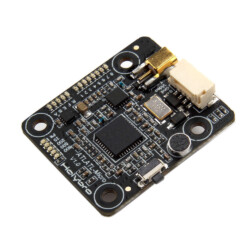 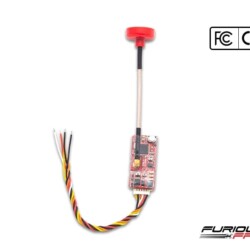 £698.99 (ex VAT £582.49)
This site uses cookies to offer you a better browsing experience. By browsing this website, you agree to our use of cookies.
More info Accept