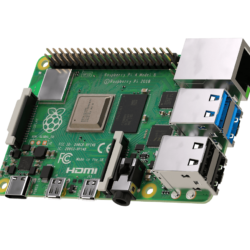 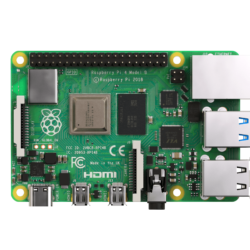 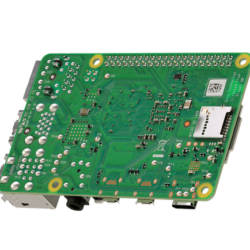 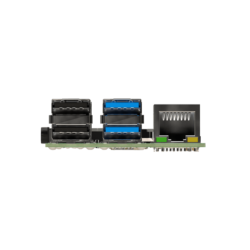 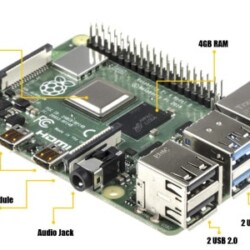 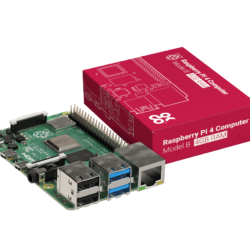 The 4GB version of Raspberry Pi 4 Model B is one of the newest members of the fourth-generation Raspberry Pi family. It is a high-performance general-purpose computer, incorporating a quad-core 64-bit ARM Cortex-A72 CPU

The 4GB version of Raspberry Pi 4 Model B is one of the newest members of the fourth-generation Raspberry Pi family. It is a high-performance general-purpose computer, incorporating a quad-core 64-bit ARM Cortex-A72 CPU. Other key features include: two micro-HDMI ports supporting resolutions up to 4K; USB 3.0; a USB-C connector for power input; true Gigabit Ethernet with PoE capability (requires additional PoE HAT); dual-band wireless networking and Bluetooth 5.0. Together these make this board an ideal fit for your next SBC-based IoT project.

Don’t forget to download the newest version of NOOBS for the Raspberry Pi 4 from the Pi Foundation at https://www.raspberrypi.org/downloads/noobs/

What can Raspberry Pi 4 do?

The Pi 4 is an exceptional board that has undergone a number of serious upgrades compared to its predecessor models. With improved processing power, connectivity and other additions you can use your Raspberry Pi 4 as part of a home automation system, media server, gaming system and even replace your desktop PC. Let’s look at some of the key reasons why you select the Raspberry Pi 4:

The Pi 4 Model B is a high performing single board computer, incorporating a powerful quad-core 64-bit ARM Cortex-A72 CPU to rival desktop computers. For the first time, the Pi 4 is available in a choice of memory sizes, with 4GB of RAM (LPDDR4), you will see your Pi being able to carry out much more complicated tasks easily.

With true Gigabit Ethernet and PoE capability (requires additional PoE HAT); 2.4GHz and 5GHz 802.11b/g/n/ac Wi-Fi and Bluetooth 5.0 with up to four times the range of the old specification. Making it the ideal board for your next IoT project.

The Pi 4 has four USB ports, two USB 2.0 ports and two of which have been upgraded to USB 3.0. The board has a USB Type-C connector for power input, instead of the Micro USB connector the Raspberry Pi 3 had, so you can consolidate your cable collection. The headphone jack has made a return too!

You don’t have to worry about the Pi 4 Model B not working with any of your existing pi projects, as the 40-Pin GPIO header and software is fully backwards-compatible. Phew!

See all the key features in the below diagram: 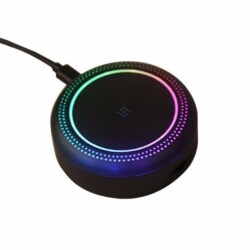 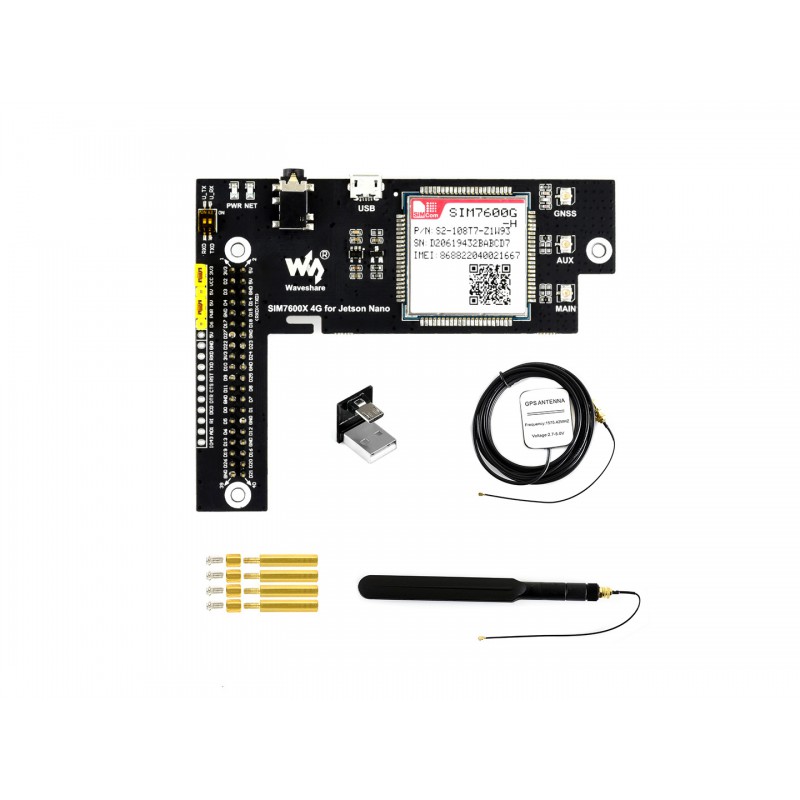 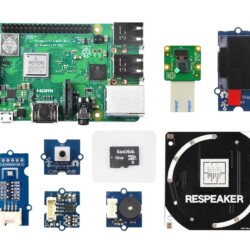 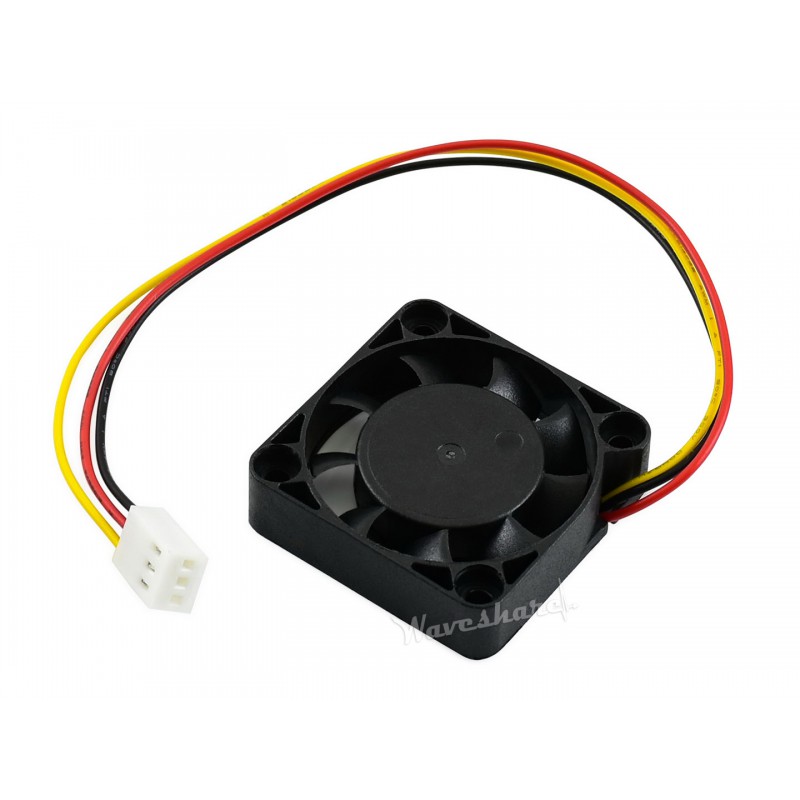 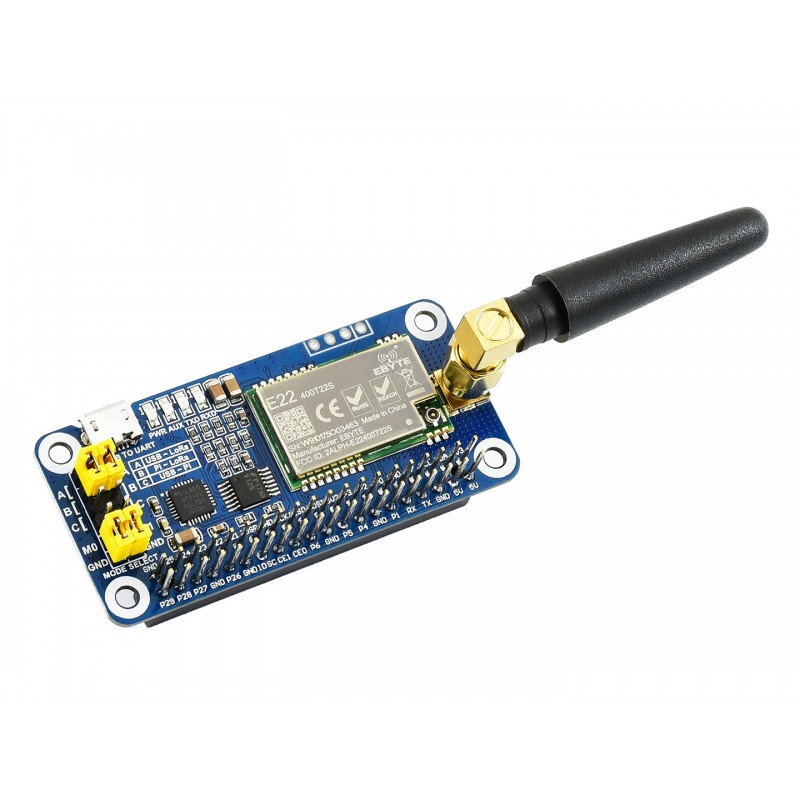 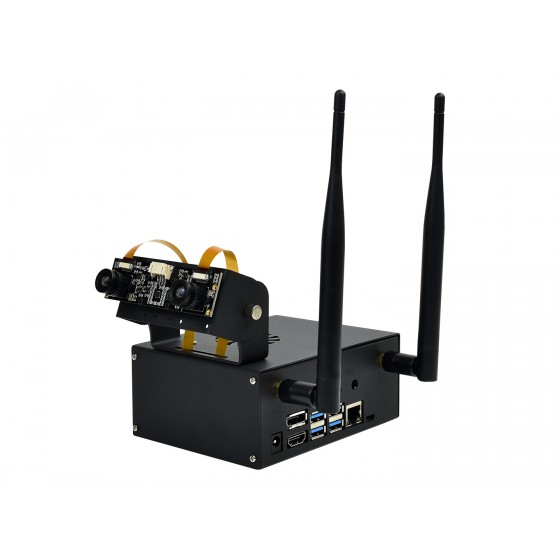 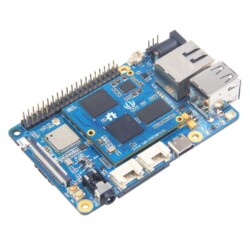 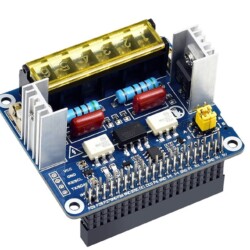 £13.50 (ex VAT £11.25)
This site uses cookies to offer you a better browsing experience. By browsing this website, you agree to our use of cookies.
More info Accept