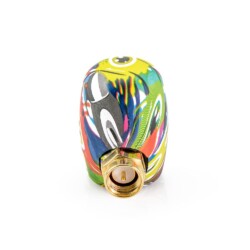 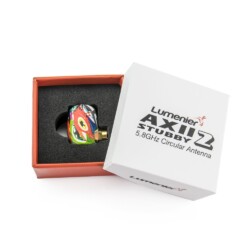 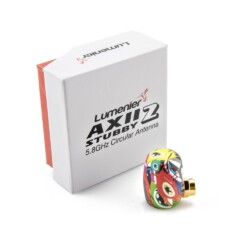 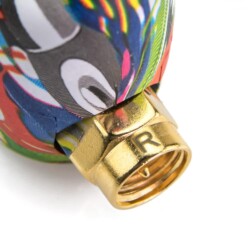 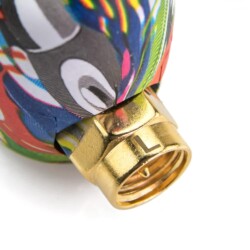 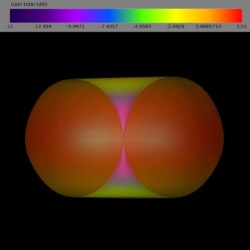 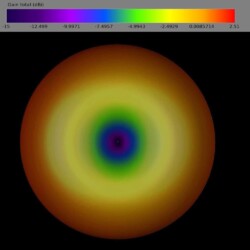 AXII 2 performance you trust – but with a little personality!

The AXII 2 performance you trust – but with a little personality! Lumenier has hydro-dipped the AXII 2 Right-Angle Stubby Antenna to take itself a little less seriously. Truly unique and one of a kind, you won’t find another antenna like it because there never has been another one like it!

Use the SKITZO SE antenna on to your QAV-R 2 SKITZO Edtion Frame for a perfectly wild combo!

While almost every aspect of the AXII 2 was improved upon, the size and weight managed to stay the same. The AXII 2 is still one of the smallest and lightest circular polarized antennas on the market, perfect for both lightweight racing builds or freestyle quads.

The AXII 2 comes in many connector types such as SMA, MMCX, U.FL, Stubby SMA, and Long SMA. Precision engineering has given this antenna a virtually perfect 1.0 Axial ratio resulting in a true circularity. On top of that, the AXII 2 has an amazing max gain of 2.2dBic, a true upgrade over the original AXII.

Antennas take a lot of abuse, especially when put onto a quad. The AXII 2’s robust antenna housing is made out of a new injected molded polycarbonate, and ultra-sonically welded shut. This has significantly improved the durability of the AXII housing.

Note: When installing, secure the antenna via the SMA connector, do not twist the cap. 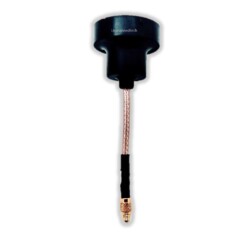 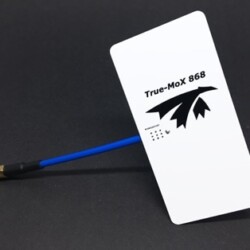 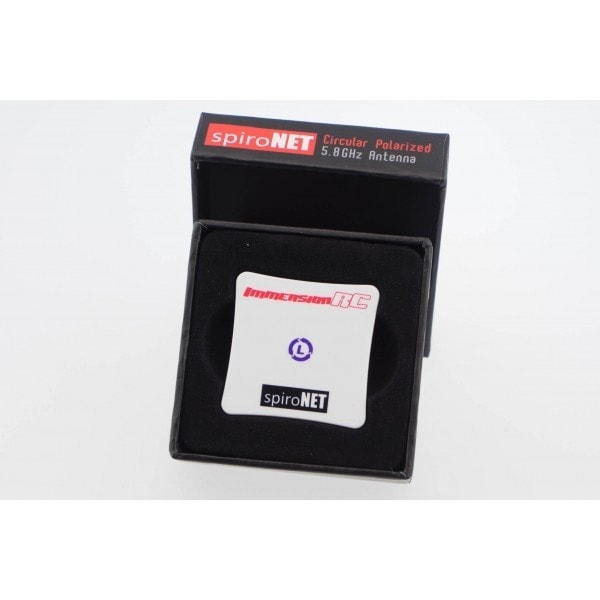 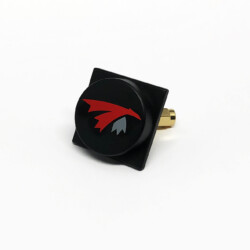 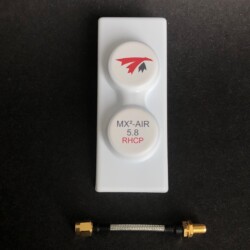 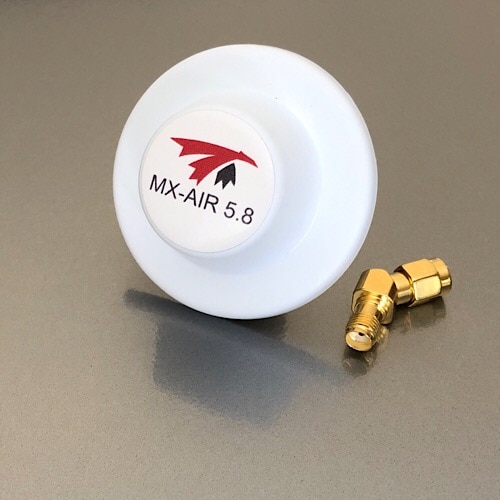 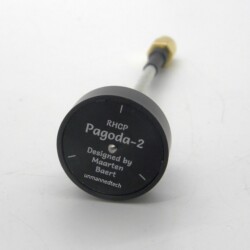 Rated 5.00 out of 5
£5.99
This site uses cookies to offer you a better browsing experience. By browsing this website, you agree to our use of cookies.
More info Accept