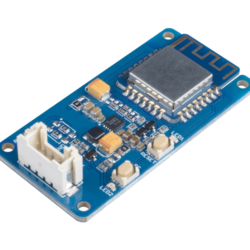 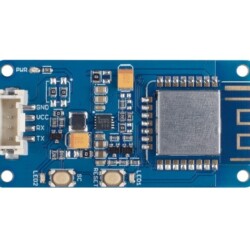 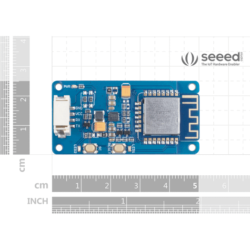 Only 1 left in stock

FInd out More
The Grove – W600 is a cost-effective 2.4GHz WiFi module for Arduino, build around the W600 Module, support 802.11b/g/n. The W600 Module features ARM Cortex-M3 with 1MB on-chip flash and freeRTOS kernel.
The Grove – W600 has one Grove connector, two buttons(reset & config) and three LED indicators(power/reset/wifi). As you can see, there is also an onboard PCB antenna in the W600 Module. This module support AT command, so just plug the Grove – W600 into your Arduino compatible systems, it can enable the WiFi ability easily via the software UART. We also take the pins of the W600 chip out and put them on the back of the board, in case you need to use the I2S/I2C/SPI/GPIO pins(our library do not support this part).
The most exciting part is that with the help of Android / IOS app it supports One Shot Activity function, which means you can connect and disconnect the WiFi network by pressing a single button. What a convenience!
We really think the W600 is a cost-effect and powerful WiFi chip, and we seriously consider it as an ESP8266 competitor. So we made it Grove and we hope it may impress you. 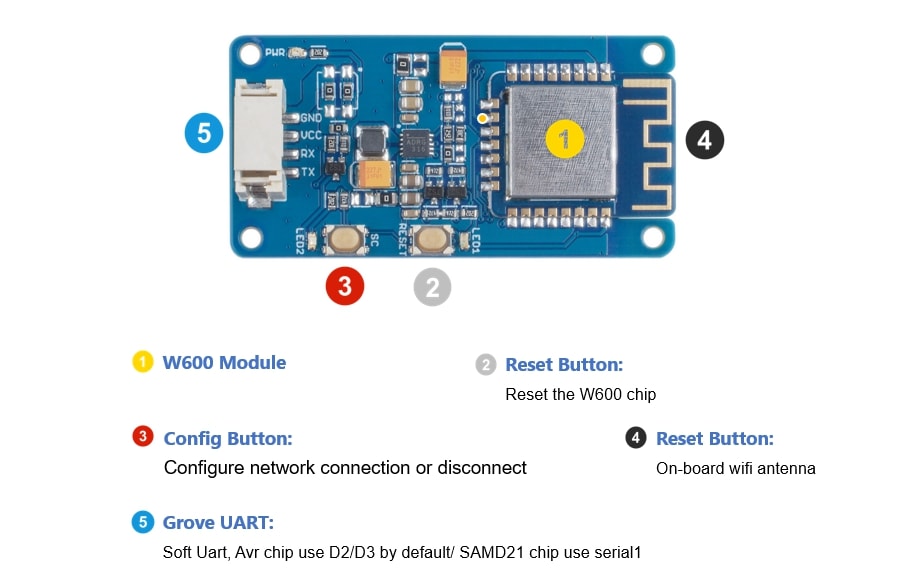 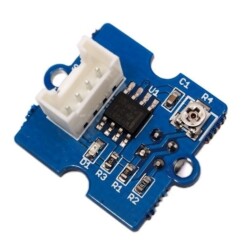 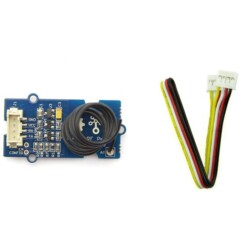 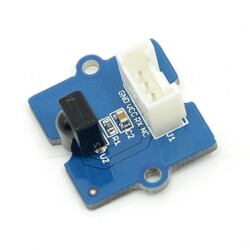 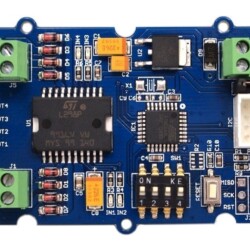 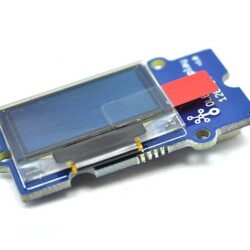 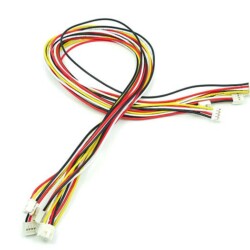 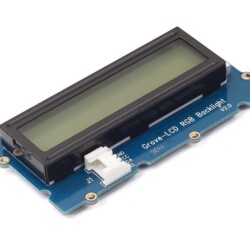 £9.75 (ex VAT £8.13)
This site uses cookies to offer you a better browsing experience. By browsing this website, you agree to our use of cookies.
More info Accept