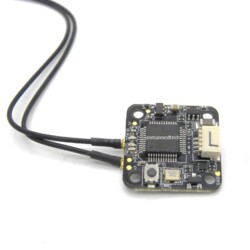 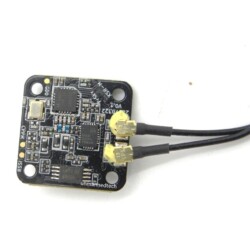 Do you think the FrSky XSR receiver is great but just a little bit too big? Then worry no longer as the XSR-M is here! This is a 2.4GHz receiver that features 16CH ACCST with SBUS and CPPM. This has all the capabilities of the standard XSR but physically smaller and lightweight – perfect! 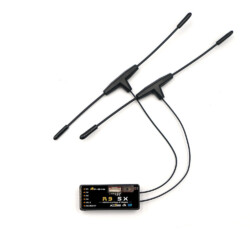 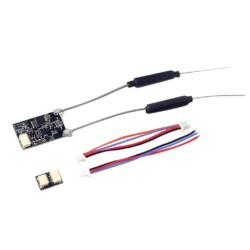 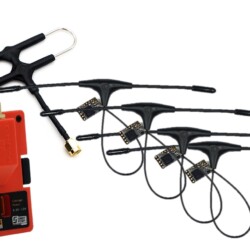 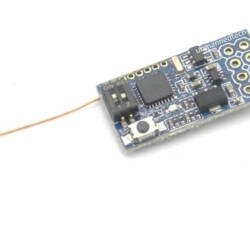 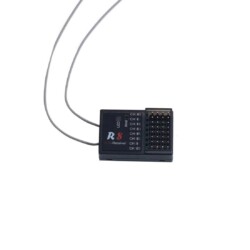 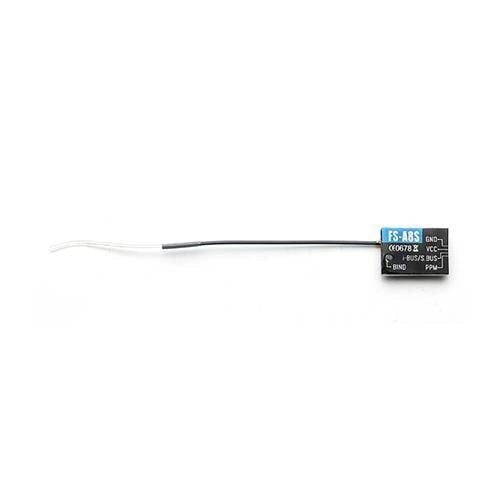 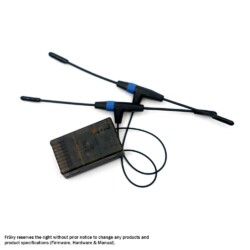 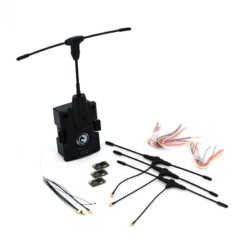 £109.90 (ex VAT £91.58)
This site uses cookies to offer you a better browsing experience. By browsing this website, you agree to our use of cookies.
More info Accept