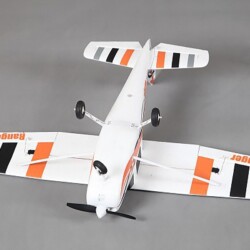 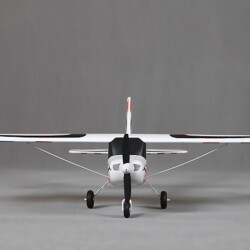 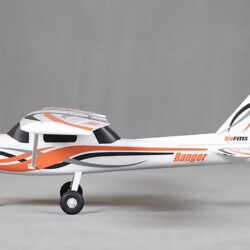 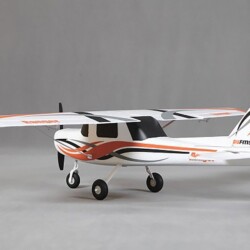 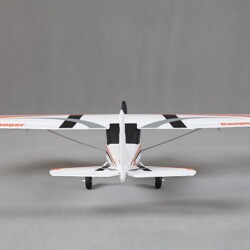 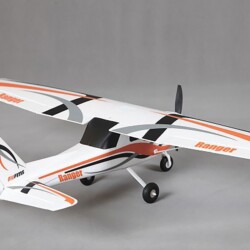 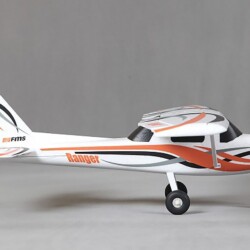 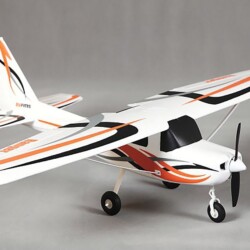 The FMS Ranger is very easy to fly aircraft. A dedicated flight controler paired with a GPS sytem allows pilots to fly under beginner, intermediate and fully manual flight modes. An innovative flight perimeter fence and return to home functions provide reliability and ease of mind-flying that has never been so simple.

Skill, know-how and space has always been limiting factors in bringing new enthusiasts into the wonderful world of R/C aviation, until now!

FMS has always been dedicated to enabling pilots of every skill level to enjoy the thrills of flight. Innovation then, is in our DNA.

FMS is proud to announce the 850mm Ranger. Like its sibling, the high winged airframe design with a tricycle landing gear, is very easy to fly by default. A dedicated flight control paired with a GPS sytem allows pilots to fly under beginner, intermediate and fully manual flight modes. An innovative flight perimeter fence and return to home functions provide bulletproof reliability and ease of mind-flying has never been so simple.

Once over the home point, the Ranger 850 circles until further control inputs are given.

Absolute beginners rejoice! The FMS 850mm Ranger has everything that is needed for flight! A 12A esc/receiver combo reduces the need to connect cables and a 2315-3850kv motor, 7.4V850mAh 25c battery and four 1.9g micro servos give the lightweight 305g aircraft incredible performance. The innovative 850mm Ranger is the perfect way to start earning your wings! 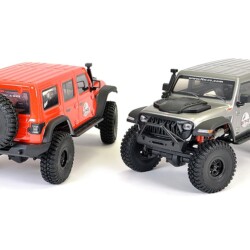 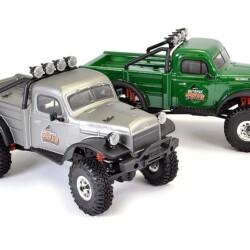 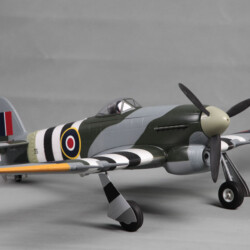 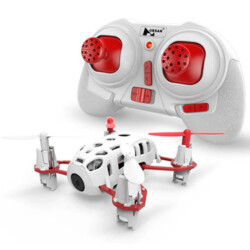 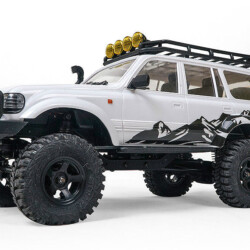 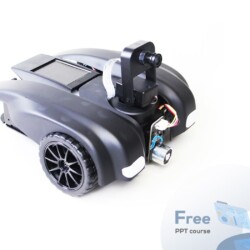 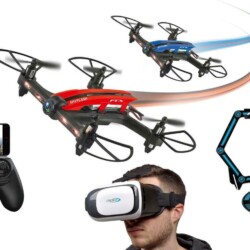 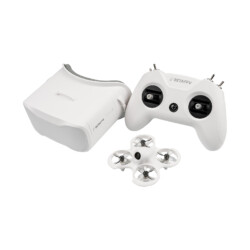