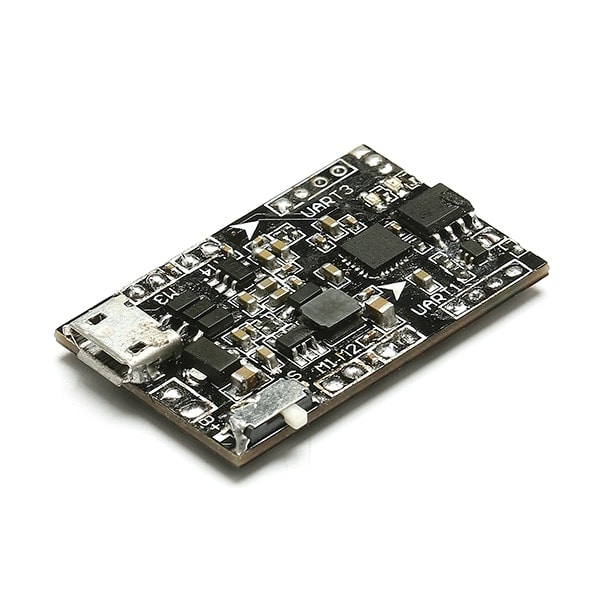 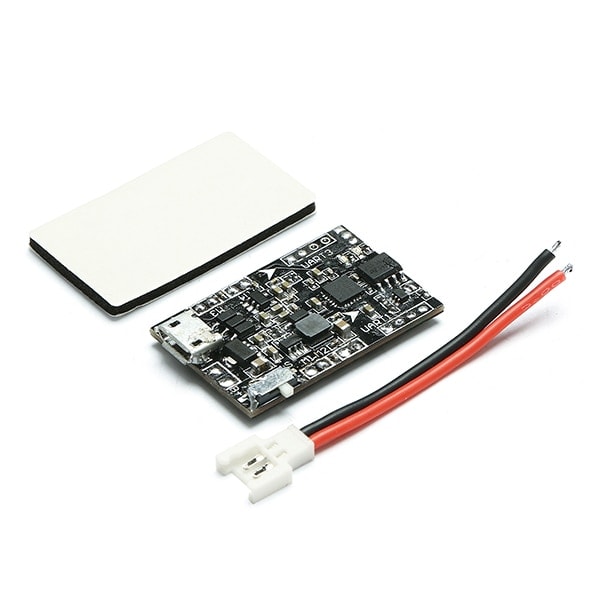 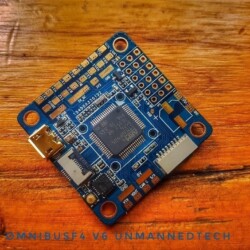 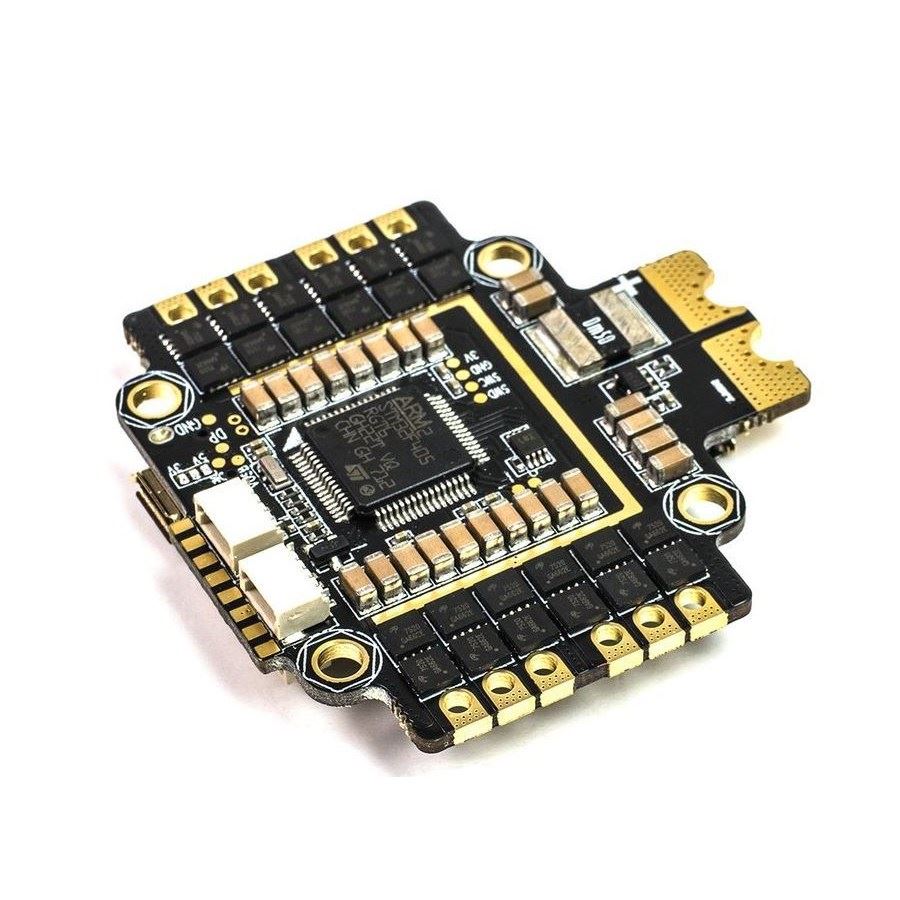 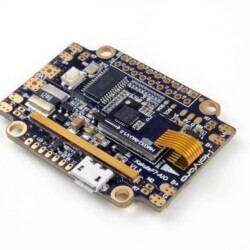 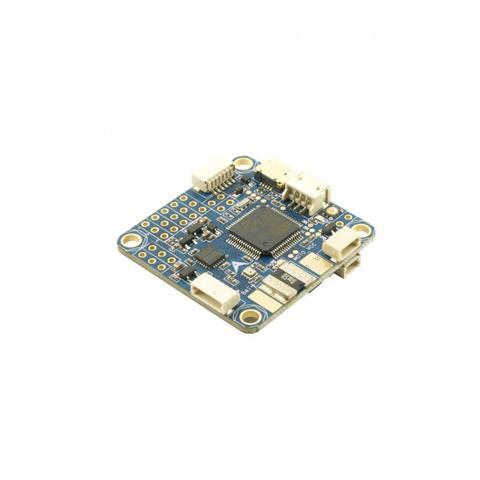 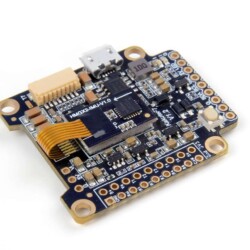 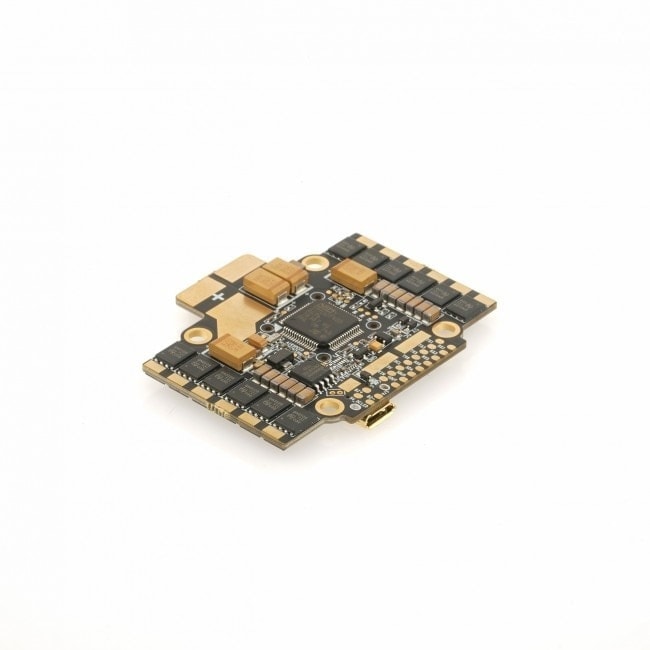 Rated 3.00 out of 5
£31.99 (ex VAT £26.66)
This site uses cookies to offer you a better browsing experience. By browsing this website, you agree to our use of cookies.
More info Accept