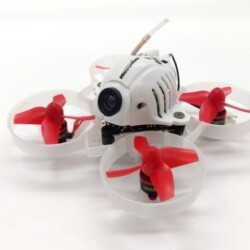 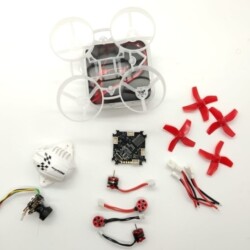 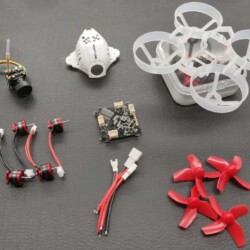 The C.R.A.P whoop was first released as part of the November C.R.A.P Box, but due to its popularity as a 1S Brushless Whoop, we have decided to release it as a kit directly.  You may ask why this whoop is more expensive than the C.R.A.P Box, and the truth is, we do not make any money with our subscription box, we use it more as a creative way to market our company and products by providing genuine value in a mystery box each month.

This quadcopter kit arrives as a kit and requires assembly.

This is a 1S brush-less whoop designed to give you the best possible tiny experience, despite the fact that is is 1S, it still packs pleanty of punch and is good enough for acro flying and even outdoor flying.

What is in the kit

What do you still need?

How to build it

We have a full written build guide here 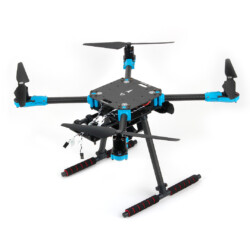 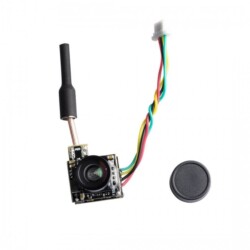 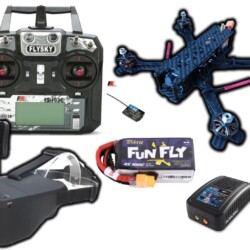 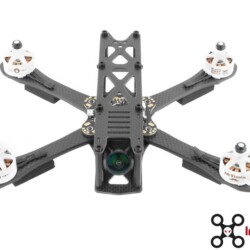 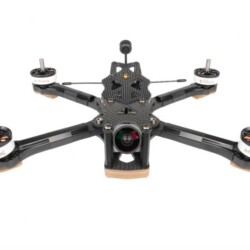 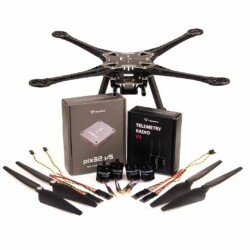 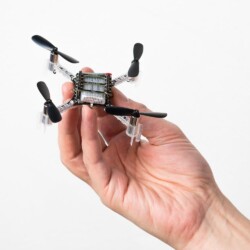 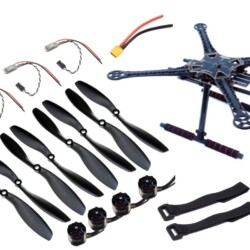 From: £118.72 (ex VAT £98.95)
This site uses cookies to offer you a better browsing experience. By browsing this website, you agree to our use of cookies.
More info Accept