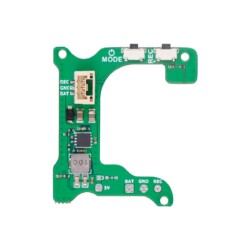 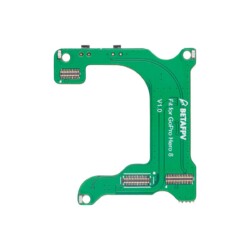 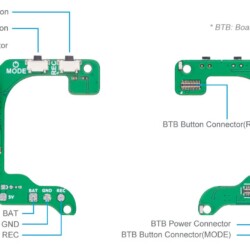 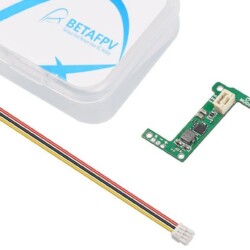 The BETAFPV Case V2 for Naked Gopro 6/7 Camera is an upgraded new version with an injection molding process for easier installation. Comes with a BEC board.

IMPORTANT NOTE: By modifying your GoPro or other device you accept the risks involved with doing so. Please test the unit upon arrival to ensure it is operating as intended, before connecting to any GoPro / device. We cannot be held responsible for any damage caused by modifying your GoPro/device in any way.

BETAFPV designed new BEC board for GoPro HERO8. This BEC board only weighs about 1.5g, which makes your naked GoPro super neat and light. This BEC Board has integrated 5V@2A BEC, stock GoPro buttons, and LED pluggable connectors and remote recording! 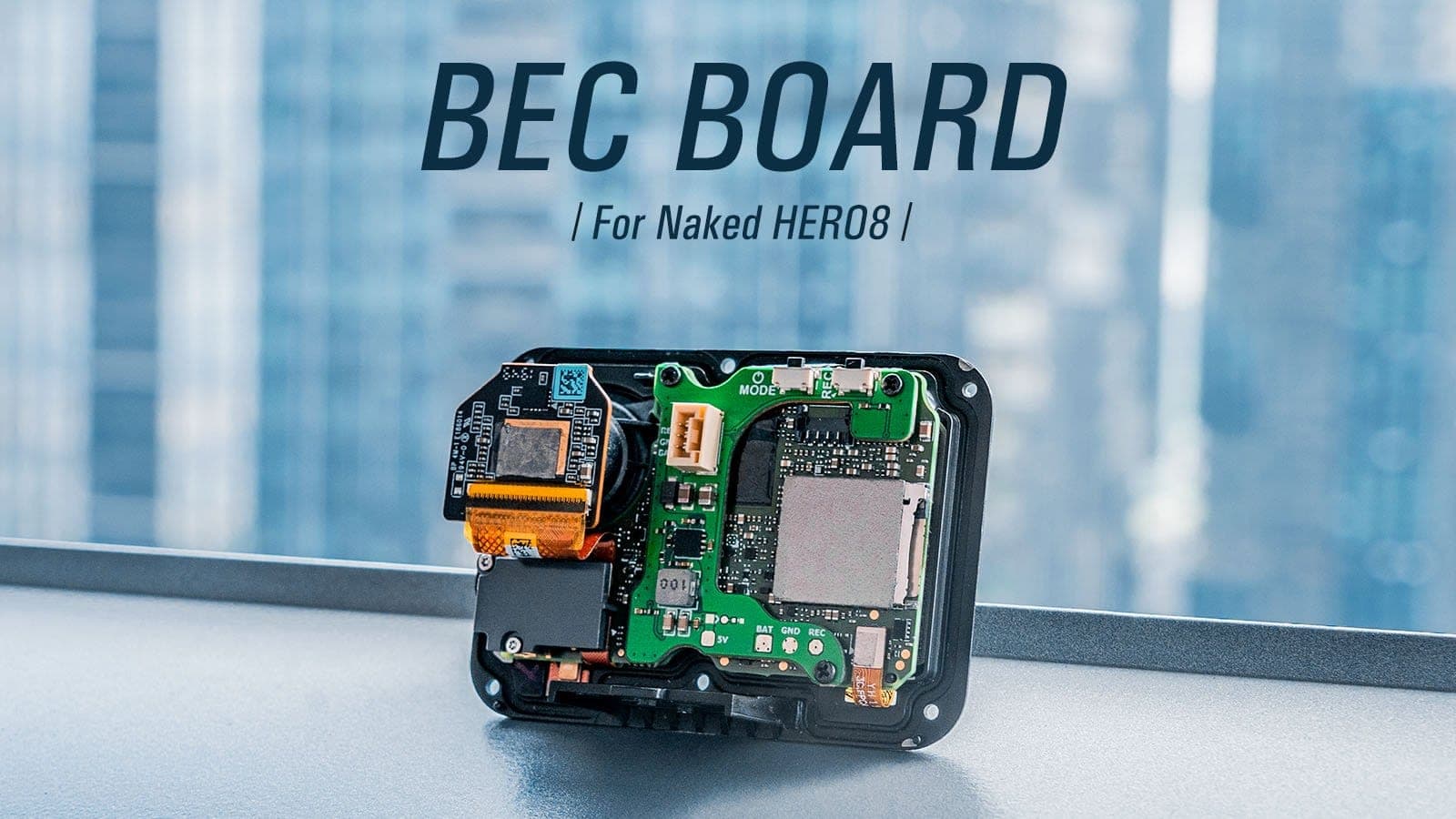 The two buttons on the BEC board have the same functions as the GoPro spare buttons. Three actions we will use frequently. 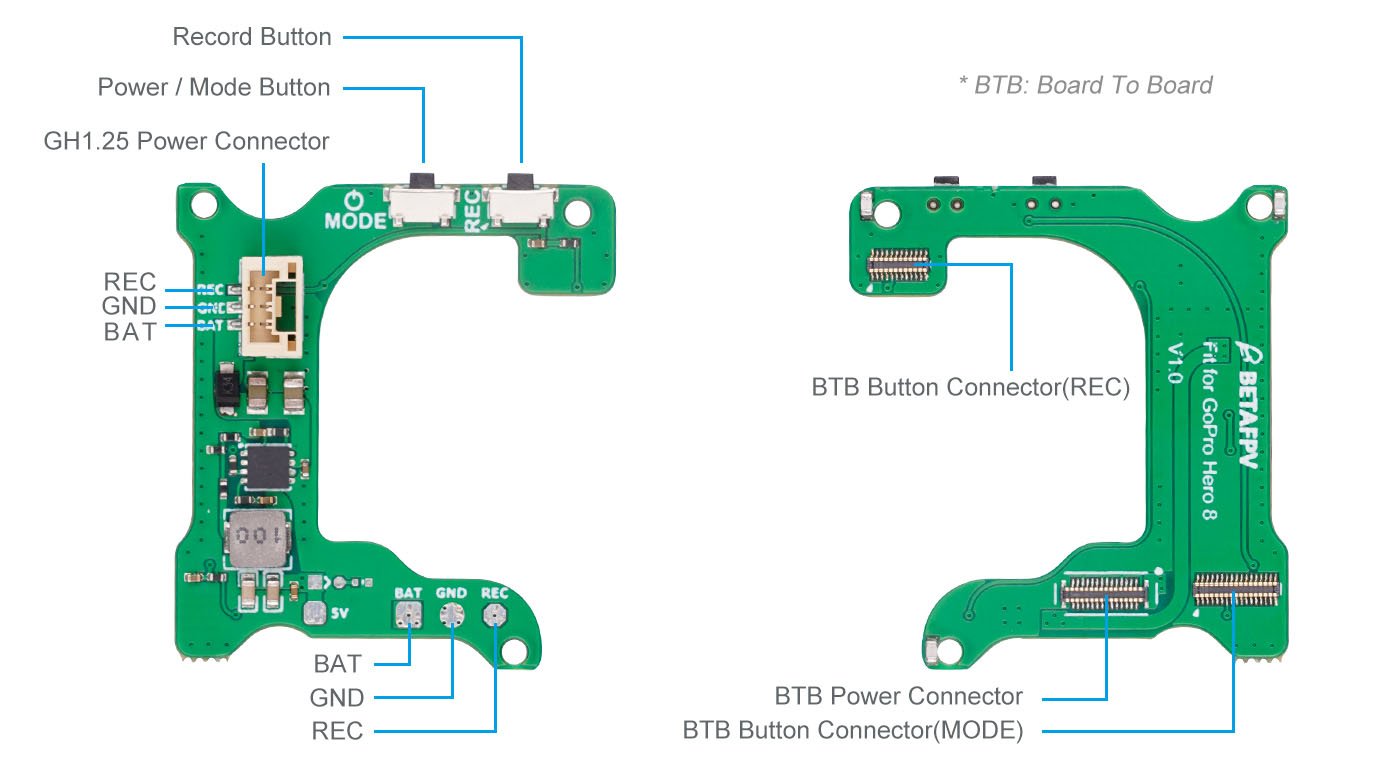 Under normal operation, plug the GH1.25 connector into the GoPro Lite camera firstly, then connect with the battery. The LED will flash once, then you should press the Power/Mode button once in a second to power on. The LED on the BEC board has the same status as the stock LED on the GoPro mainboard.

How to Setup Remote Record

The pilot could use the switch on the radio transmitter to start/stop the record. Some more configuration needed. 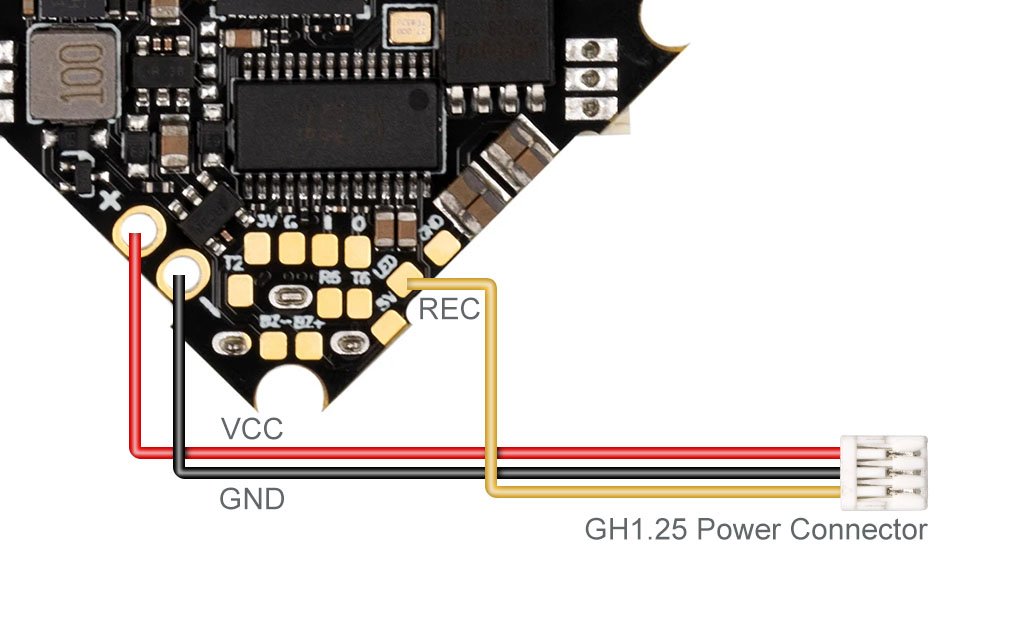 Third, check if the Pinio function works. Change the switch and make the cursor move from the orange zone to the white zone, and finally back to the orange zone. Now you could check the LED status to know if the record starts. Use the same process to stop recording. 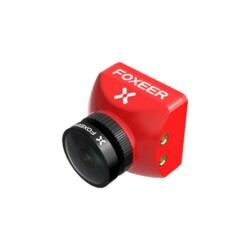 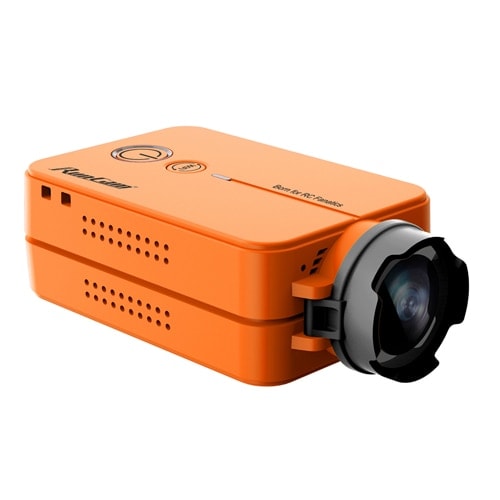 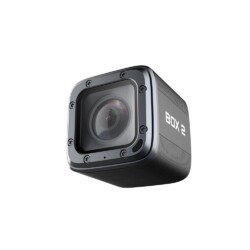 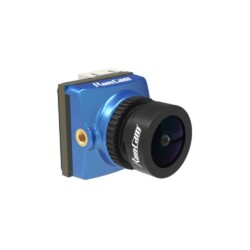 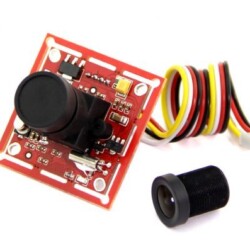 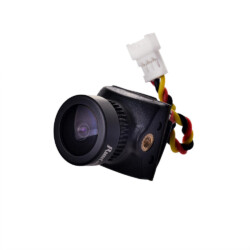 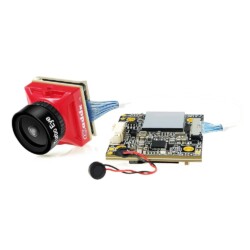 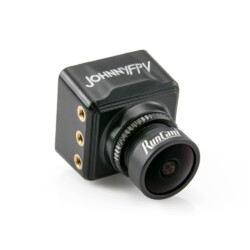 £29.95 (ex VAT £24.96)
This site uses cookies to offer you a better browsing experience. By browsing this website, you agree to our use of cookies.
More info Accept